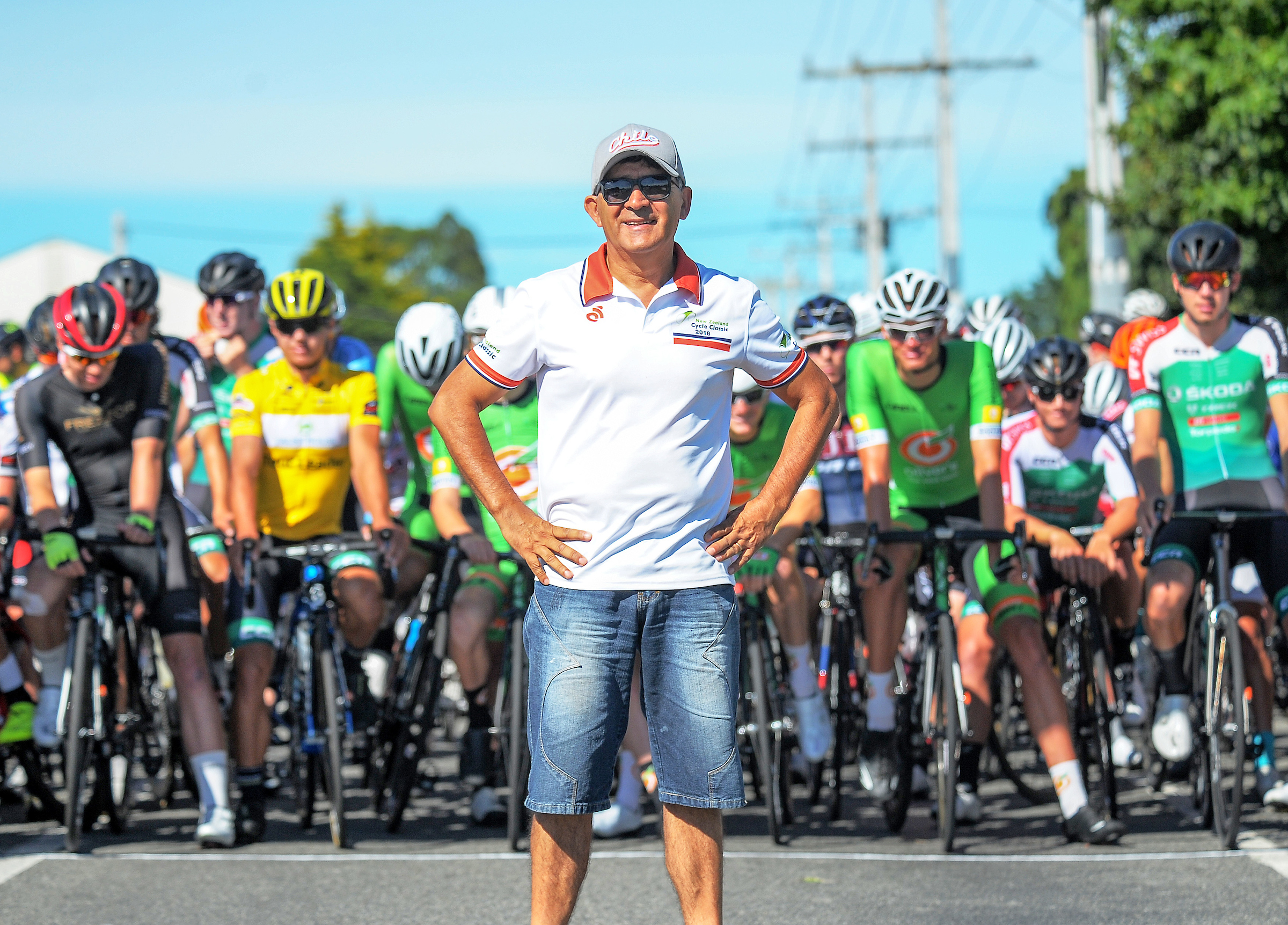 Established in 1988 by Jorge Sandoval, the tour has given riders a platform to prove themselves and launch into the professional ranks of world tour cycling.

The only Union Cycliste Internationale (UCI) 2.2 event staged in New Zealand with four stages in the Wairarapa, and in 2021, for the first time in 10 years, the fifth and final stage was held in the World's Coolest Little Capital; Wellington!

The Legends Have Ridden It 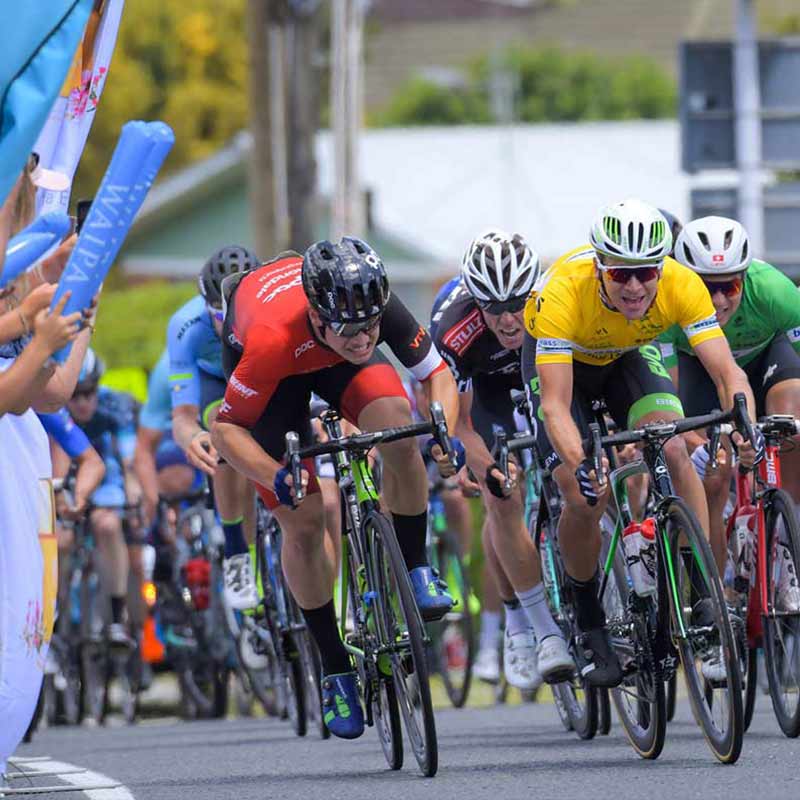 In 2020, George Bennett, having won the NZ Cycle Classic in 2011, went on to achieve the highest ever position by a New Zealander in a Cycling Monument, by placing 2nd at Giro Il Lombardia, racing for Team Jumbo-Visma.

Among other famous names counting the NZ Cycle Classic as one of their first major victories are Robbie McEwen, who won in 1995, only a few years before success in the Tour de France and other world class events. Followed by Julian Dean 1999, Chris Jenner in 2001, Matthew Lloyd in 2005, Hayden Roulston in 2006, Travis Meyer in 2008 and Jay McCarthy in 2012.

Over the years, riders from all continents have lined up at the start as potential winners. Many of them have gone on to brilliant careers in professional cycling. The New Zealand Cycle Classic (or Tour of Wellington as it was known until 2012) became a UCI event for the first time in 1997.

Here is a list of some of the riders who have gone on from the New Zealand Cycle Classic to experience success at the highest professional level. 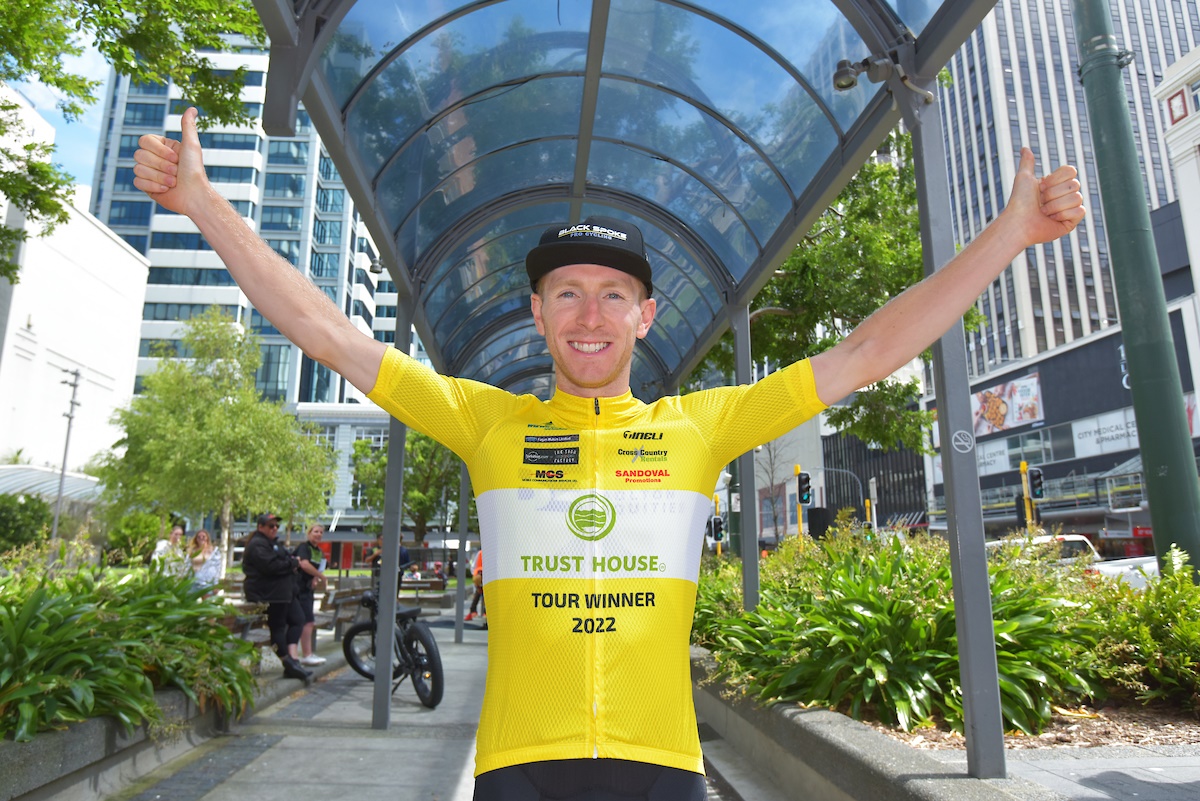